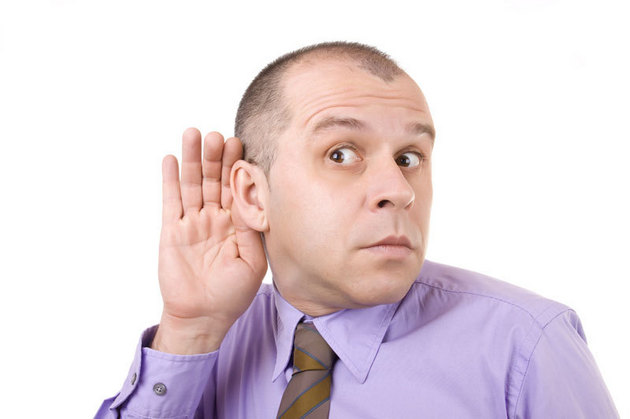 Hearing loss has many causes. In some cases, hearing loss is just one of the consequences of a disease or a syndrome and other causes may be genetic. There are other reasons such as the fact that in many cases the quality of hearing decreases as we age.Causes of hearing loss in children

Infants and young children are born with a hearing impairment or are acquired early in childhood. What are the main causes of deafness in children?

Many children who have hearing diminished, abnormal genes inherited from parents, which triggers the symptoms.

Hearing loss due to medical treatments