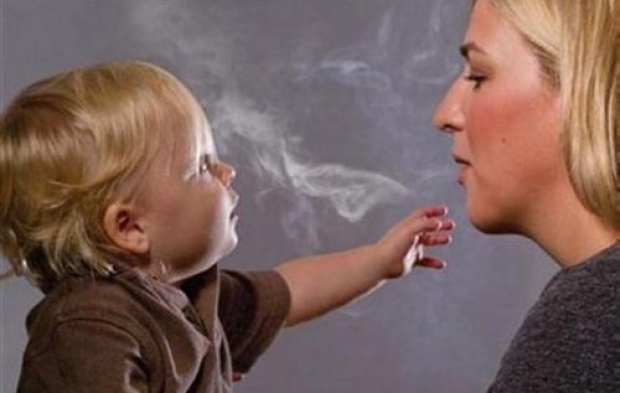 Cigarette smoke is extremely dangerous for both people smoke, as well as passive smokers. Smoking is considered to be one of the worst health habits and took first place in a ranking of annual deaths. Smoking causes more deaths yearly than illegal drugs, murders and car accidents, all gathered.
However, smoking is a form of addiction that is not as stigmatized as drug or alcohol use.

Negative effects of smoking
There are different ways that cigarette smoke can affect human health, both active smokers, and those passive, primarily through the action of harmful tar – a substance found in cigarette smoke. This damage accumulates in the lungs and, over time, airways, bronchi and receptors. This can lead to breathing difficulties, cancer and heart disease (due to low oxygen levels in the body).

Among the diseases that can be caused by inhaling cigarette smoke is highlighted heart disease, emphysema and lung cancer. All these diseases are potentially fatal. Those who are diagnosed with a disease associated with smoking are urged to quit smoking, but this is not always possible due to strong addiction caused by nicotine.

Cancer.
There exist strong scientific evidence to support that cigarette smoke can cause:

These problems can damage a person’s quality of life.

Passive smoking
Cigarette smoke is just as dangerous for those who smoke and those who are around smokers. This is because passive smokers inhale tar, carbon monoxide and other substances in tobacco smoke, in concentrated amounts. And why secondhand smoke is just as harmful to nonsmokers, which may suffer from the same diseases as smokers. In addition, passive smokers have an increased risk of suffering from asthma, bronchitis, lung cancer and tuberculosis.
In most cases, children who live with smokers are more likely to exhibit frequent ear infections and diseases such as pneumonia or bronchitis.
Pregnant women should quit smoking and especially not to be exposed to passive smoking because cigarette smoke can adversely affect fetal health. Babies born to mothers who live in the same house with smokers have an increased risk of having a low birth weight. Another serious condition that is susceptible infants who were and are still exposed to secondhand smoke is sudden infant death syndrome.
In addition to lung diseases, passive smokers have an increased risk of cardiovascular disease. Exposure to cigarette smoke can cause constriction of arteries as blood oxygen will decrease. When this happens on a regular basis increases the risk of heart attack or other heart disease. Passive smoking causes also hypertension.

Exams and Tests
Diagnosing diseases associated with smoking is not difficult. Smokers should be open with their doctor and notify him that is the actual amount of tobacco consumed daily. Equally important is to tell the doctor, since they started smoking. This information can help your doctor better understand the risk to which the person was subjected to smoke and are diseases that could affect that person.
On physical examination, the doctor may find various signs and conditions associated with smoking. These signs include:

Occasionally, a smoker may require the development of pulmonary investigations are performed to determine the amount of damage to the lungs.

Ways to quit smoking and avoid passive smoking
Patches, lozenges, electronic cigarettes – all are available for smokers who want to quit.
All materials that can help smokers to quit smoking are basically the same: replacing cigarettes with a much smaller amount of nicotine that will be decreased even more when the craving will fall increasingly louder. Those who quit smoking, even after smoking for many years in a row, are more likely to prevent serious illness caused by cigarette smoke.

Previous ArticleWeight management, how to keep your diet
Next ArticleAsperger syndrome symptoms